This morning, Philiadelphia’s Mo Lowda & The Humble released the second single, “LA Loop (The Lens)” off their upcoming album Ready Coat. The new album will be released on March 6th, and represents an evolved creative direction for the band, a step away from the straightforward rock of their previous releases and into a sound that is much more calculated and patient.

According to frontman and guitarist Jordan Caiola, the new single “LA Loop (The Lens)” gets its name from a loop that drummer Shane Woods had recorded in Los Angeles back in 2018. The spaced-out vibe didn’t fit with the band’s sound at the time, so it sat dormant until Mo Lowda decided to add a fourth member on guitar prior to the recording of Ready Coat.

We caught up with Mo Lowda a few weeks back when they played the Pour House with Rare Creatures and 87 Nights to talk in-depth about the new album. Read all about Ready Coat and what it means for the band in our recent interview here.

Listen to “LA Loop (The Lens) by Mo Lowda & The Humble below. 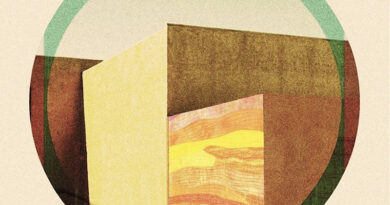 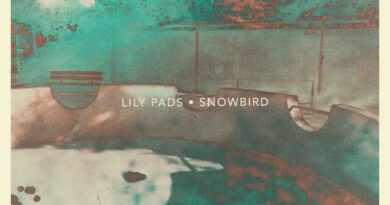 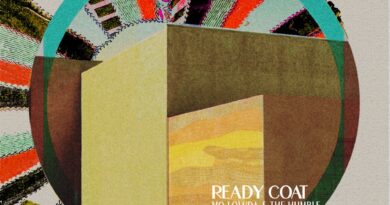 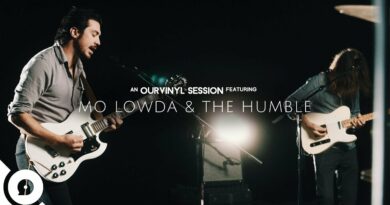 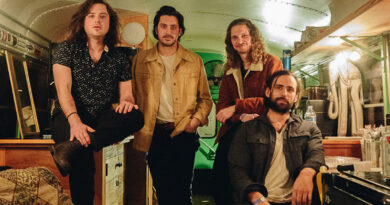