Charleston’s Mel Washington just dropped a new single called “Big Plans”. The single follows the mid-December release of “Folly Beach Blues”, and continues his grind toward releasing the new album Feast or Famine, for which he has a GoFundMe project to raise money for production. The new album will be his first full-length release in over 5 years.

Mel Washington will open for Justin Osborne of SUSTO on Friday, February 7th for SUSTO’s Rogue Acoustic live recording. Mel has a long history with SUSTO, and he has joined them on the road and even performed as support for their local Ever Since I Lost My Mind release show last year. Tickets to that are on sale at 10am this morning here.

Listen to “Big Plans” by Mel Washington below. 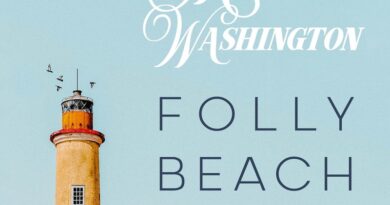 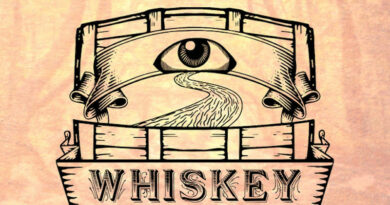 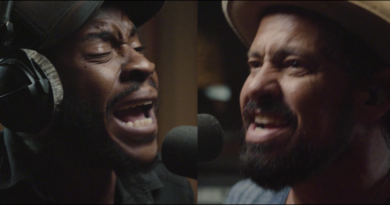