After releasing his new EP Still Dub just a few weeks back, Jah Jr. is back again with a very special new track called “M.E.L. (Toucan’s Interlude).” According to Jah’s recent Instagram post, “M.E.L.” is a track that the late videographer Drew Gardner chose out of a bunch of unreleased cuts that Jah had sent him. The two were working together on a music video for the song, and never got a chance to link up and finish the project before Drew’s passing.

“This song hits completely different now that you’re gone, brethren,” Jah says. “I decided to release this song for you and for any and everyone that needs a reminder to slow down and be delicate with self when one’s headspace can be chaotic.”

Jah continues in another post by touching on his own struggles with mental illness. He says that “M.E.L.” was written around this time last year, when he was feeling suicidal and the best way he knew how to cope was to write music. “M.E.L” (Mediate, Elevate, Levitate) was his mantra to himself during that time.

Jah Jr. will perform tonight at The Royal American for Extra Chill Fest 2019. Tickets are $10 at the door, and Jah hits around 11pm. Hope to see you there. 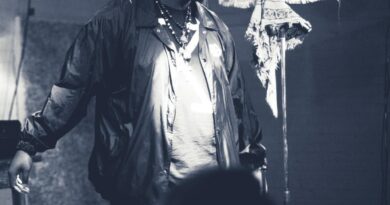 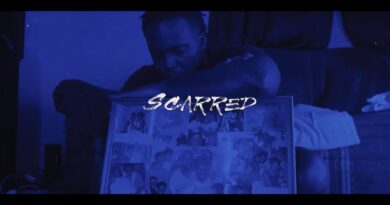 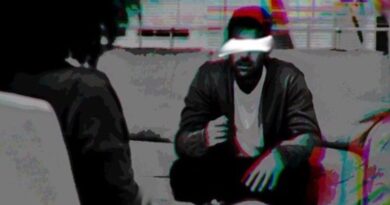 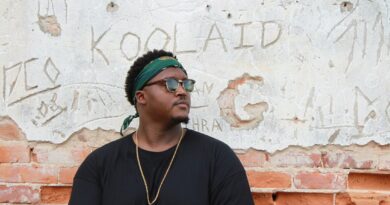 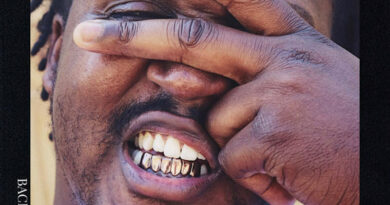