This morning, Raleigh-based indie rock band Arson Daily dropped a new single called “Pipe Dream”. The single comes from the new record, Late Reflections, that Arson Daily is set to release in February 2020. They recorded and produced the new album with Mo Lowda & the Humble up in Philadelphia.

Arson Daily is a band you might be familiar with if you’ve spent time at The Royal American over the past year or so. They’ve played on bills with bands like Rare Creatures, Daddy’s Beemer, Dead Swells, and Keon Masters, and their indie garage rock sound has always hit well with the crowd at Royal.

“Pipe Dream” is a song about what we’re all chasing our own version of: The American Dream. It’s a bit of a departure from their gritty debut EP, What’s On Your Mind?, in the sense that it’s more polished and produced. It takes the guitar-driven, raw garage rock sound of that first EP and fine-tunes it into a clean, accessible package. This release puts them in the same category as Nashville darlings Illiterate Light, and if it’s any indicator of what Late Reflections will sound like, things are looking good for Arson Daily.

Listen to “Pipe Dream” by Arson Daily below. 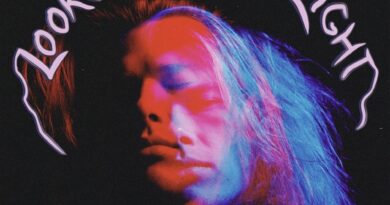 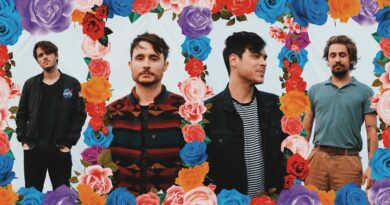 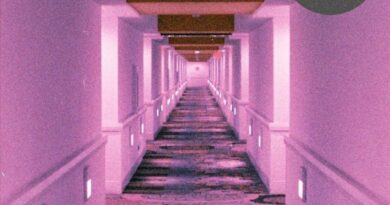 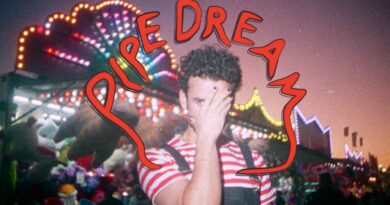 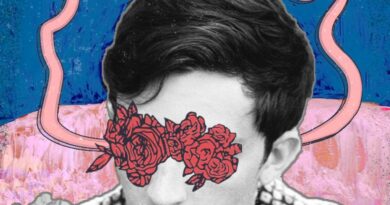