There was a time when it was uncertain whether or not we would ever hear new music from Steven Fiore. The Charleston native more famously known under the name Young Mister was on the cusp of leaving his career in music behind, but as he told Atwood Magazine it was a “near nervous breakdown, self awareness, and the love of a good woman” that brought a new project from Young Mister into existence right when everything was beginning to look bleak. All of that, combined with signing a deal with Refresh Records have brought Fiore’s newest release Sudden Swoon to light.

Prior to Sudden Swoon, which was released on September 13 of this year, Young Mister had released a self-titled album in 2016 and an EP called Soft Rock the following year. If you have never listened to Young Mister before, that title Soft Rock is the most apt auditory description that Fiore’s music could have. And when we say “soft rock” we aren’t talking about James Taylor, Cat Stevens, or Bread. That’s a genre on its own and Young Mister sounds nothing like that. What we’re talking about is peaceful, guitar focused songs that glow in gold like vintage light bulbs where you can see all of the coils inside. Like those coils, every part of a Young Mister song is tightly wound together. What you get are good, clean songs that can keep a room well-lit. All of that applies to Sudden Swoon, just as it did with the previous releases.

That said, that brightness and cleanliness can get a little repetitive after a while, and Sudden Swoon may leave some listeners wanting more of an edge from of an artist who has proven his ability to construct well-executed, personal songs.

Sudden Swoon was previewed with three singles released throughout 2019: “What If I?”, “Best” and “Have a Great Summer.” “What If I?” jumps off of the album as the standout track, armed with a sweet falsetto vocal hook and a golden hour guitar riff a la Boy & Bear. Sudden Swoon is Fiore’s first go at producing his own album, but the cleanliness of the album’s sound give off the impression that he’s an old pro behind the soundboard.

Sudden Swoon would serve as a perfect soundtrack to the type of bright, modern room that appears through frosted glass on the album’s cover. It is a quintessentially “soft rock” album while still having just enough of an Americana touch to make it feel like the places that Fiore comes from. Even the album’s closing track “Have a Great Summer”, a spacey, piano number, still sounds perfectly in place with the crisp guitar-driven songs that make up the bulk of the album. Though “Have a Great Summer” is almost a blessing and a curse for the album. The bareness of the track makes it an outlier while also being the album’s most interesting number, thus it highlights the redundancy of the clean-cut guitar songs that precede it.

Considering that Fiore was almost done with music before making this album, and that this was his first venture into self-producing, it was probably the right idea to play things conservatively. On Sudden Swoon, Fiore has proven that he can write a song, play a guitar lick, sing a hook, and create a unified sound for an album as well as any rock musician in the Carolinas.

For longtime fans of Young Mister, or for anyone who enjoys lighter folk rock music, Sudden Swoon is a home run. It’s just lacking a punch. There’s a very relatable, nostalgic sadness to a number of these songs, even “What If I?”, which is fully radio ready. The raw emotion of the album gets muddled in how safe and unwavering it sounds, even though it sounds undeniably good. This is a worthwhile listen, especially if you’re a folk rock enthusiast, though it could certainly benefit from taking a few more chances. 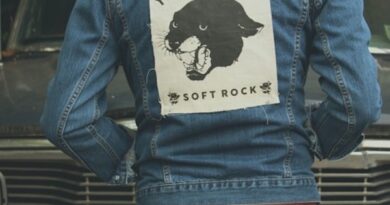 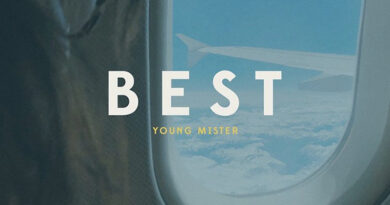 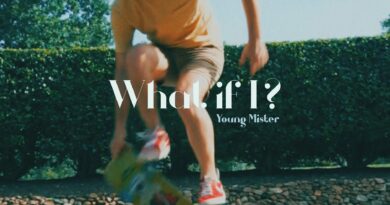 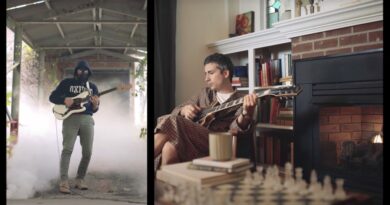 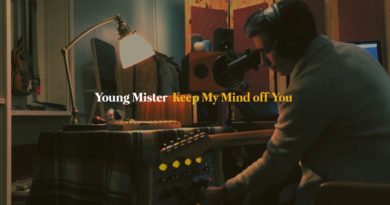