Next month, Charleston’s Cry Baby will play a string of dates around the Carolinas with none other than Nashville’s Nordista Freeze, who is becoming more and more familiar with the Charleston music scene with the help of our friends at Beware of Dog Productions. Both of these bands find exceptional strength in their stage presence, and it’s safe to say that having them play on the same bill is going to lead to a bunch of really crazy nights.

We were blessed with the opportunity to see both Cry Baby and Nordista Freeze in the same night last weekend at BoD’s Everybody’s Got Nipples Festival, a DIY event that will go down in the history books of the Charleston music scene. Nordista Freeze closed out Saturday night with an epic performance in which Freeze jumped around on a makeshift catwalk that was dragged in between sets. The highlight of that set, both for me and everyone else present, was when Freeze took a leap of faith off a second story platform into a sea of hands. Several people were knocked over, but they got back up again and Freeze surfed his way back to the platform to finish out the performance.

In case you missed it, the video of that epic jump is here, courtesy of Small Galaxy Productions.

Charleston people, trust me when I say you don’t want to miss Cry Baby and Nordista Freeze at The Royal American. Facebook event here. 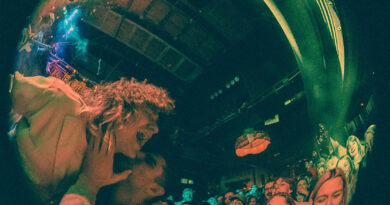 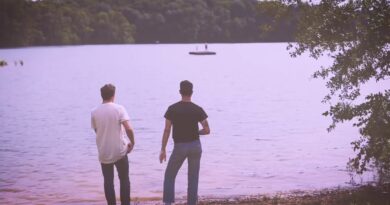 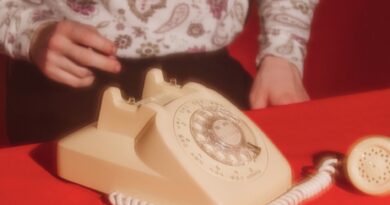 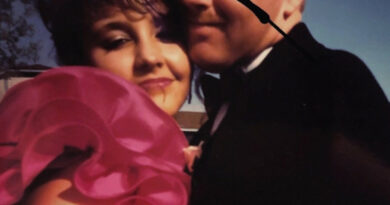 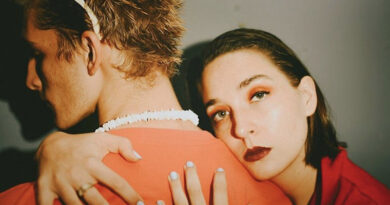 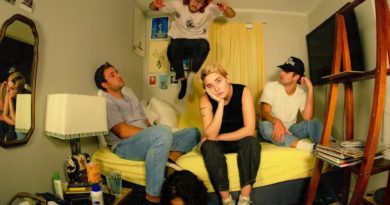