Atlanta’s MYFEVER have played in Charleston many times over the years, and it’s always a nice treat to see them return. Last summer when they headlined the Royal American, they brought with them a new single called “Metal Queen”, which was heard for the first time here on Extra Chill. They’re set to return to Royal again this Friday, June 28th, and they’re bringing with them another new track, this one released back in April called “Analogue”.

This Friday’s show at the Royal American is extra special because of the fact that MYFEVER will be supporting Beach Tiger, who are playing their first full band show since 2017, and have a new EP out that was also their first release since 2017. The first time I saw MYFEVER was actually with Beach Tiger way back in July of 2016, and since then they’ve become solid homies of Extra Chill and in my eyes honorary members of the Charleston music scene.

Listen to “Analogue” by MYFEVER below, and catch them this Friday night at Royal with Beach Tiger and DJ MoldyBrain. $10 at the door, show at 9pm. As a bonus, check out a video in which MYFEVER discusses the new single below the Spotify stream. 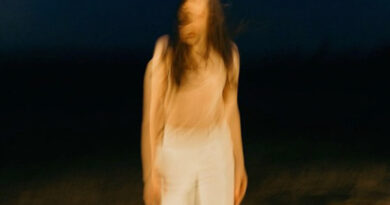 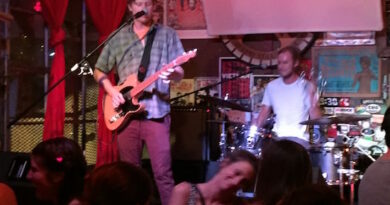 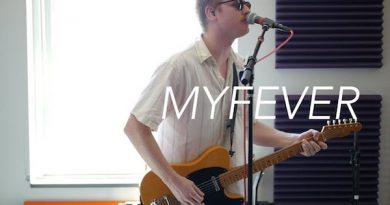