This morning, Charleston singer-songwriter Katie Rose released a new single called “Beginnings”. The track made its first appearance yesterday with a premiere on PopMatters. “Beginnings” is the first new release from Katie Rose since 2018’s “Don’t Hold Me Down”, which made its debut on the 2018 Scene SC Sampler.

“Beginnings” is a song that Katie wrote after the beloved Charleston radio DJ, music scene supporter, and friend, Box in the Morning, committed suicide last year. The single’s release comes exactly one year after Box was first reported missing, and serves as a heartfelt reminder that no matter how bad things may seem, there is always hope for a brighter future.

According to Katie’s quote in the PopMatters article, the lyrics here represent all the things that she wishes were said to her when she herself was struggling with the worst of anxiety and depression: “When your body’s numb / and you’ve come undone / and you feel like it’s the end / we’ll give you a soft place to land”. It seeks to offer comfort and friendship to those who are struggling with mental health issues, and the songwriting feels raw and genuine, much like Box himself did.

The passing of Box hit the Charleston music scene hard. He was truly one of the most enthusiastic supporters of South Carolina musicians around, and many people, myself included, loved him and his quirky personality for many reasons, but mostly because his passion came from a true place deep within his heart. Every time you saw Box out at a show, or stopped by to see him in the studio, he was always excited to see you and to hear your perspective on things.

“Beginnings” is a beautiful tribute that encourages listeners to keep their friends close, and to make sure they know they’re loved and that somebody is there for them. Listen below, and pour one out for Box today. 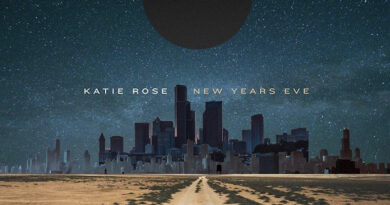 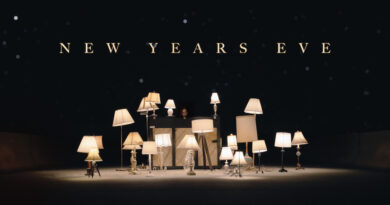