Columbia alt country band The Runout have been on a roll lately promoting their upcoming debut album, Ready or Not, which is scheduled for release this coming Friday, May 24th. On Thursday night they will celebrate with a show at Columbia’s New Brookland Tavern, where they’ll be joined by Human Resources and Cayla Fralick. The band has released two singles off Ready or Not thus far, “Mama Put The Record On” and “Reach For You”. Facebook event for the album release show is here.

As of this morning, you can hear two more songs off Ready or Not, courtesy of the newest Papa Jazz Session from our friends at Scene SC. Here, The Runout went into the iconic Columbia record store to play “The Hood and Sickle” and “Sitting Still”, both of which are currently unreleased. Video and audio for this session were done by David Stringer, founder of Scene SC.

Check out the Papa Jazz Sessions from The Runout below. 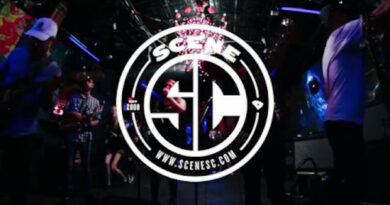 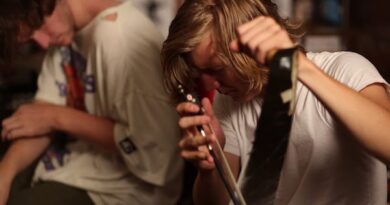 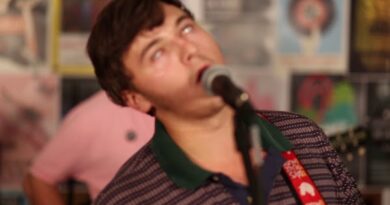