Tomorrow night, Charleston indie rocker Pierce Alexander will release the music video for his new song “Once Belonged” at a house show downtown. The show features a great lineup that includes Pierce Alexander alongside Abstract – that Rapper and Jamie Gray. The music starts at 7:30pm, and the “Once Belonged” video screening is scheduled for around 9:30pm. Address for the show is here.

According to Pierce, there will be a projector set up at the show to play the video during the band’s performance. After the screening, the video will go live on the web, and the new track will hit streaming platforms.

See an exclusive teaser for the “Once Belonged” video below, and head out to the show tomorrow night to catch the full video and hear the new track for the first time. Video filmed and edited by Luke Alexander in Chattanooga, TN. 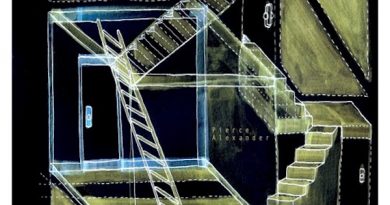 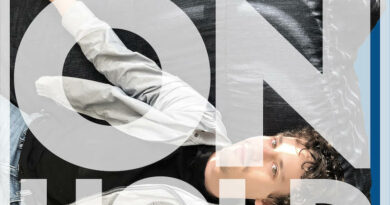 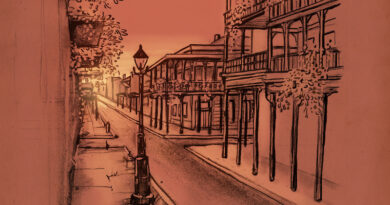 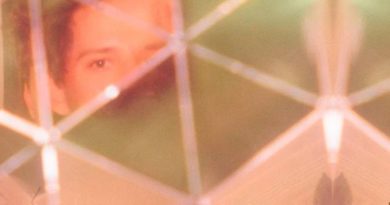