Earlier this week, Greenville psychedelic folk duo Brother Oliver released a cover of “Someday” by the band Glorietta. Glorietta was started by Matthew Logan Vasquez, who is also joined by Noah Gunderson, Kelsey Wilson, David Ramirez, Adrian Quesada, and Jason Robert Blum. It’s essentially a supergroup consisting of a bunch of really talented musicians, and the Brother Oliver connection comes from the time that they opened for Matthew Logan Vasquez at the Radio Room in Greenville in early 2018.

According to Brother Oliver’s recent Facebook update, Andrew and Stephen Oliver recorded the initial demo for their cover while jamming around before a show in Spartanburg earlier this year. Harmonies were recorded by Dan Johnson, who initially thought he was just sending over a quick demo, so he recorded them while driving. Brother Oliver liked the vibe from that demo recording so much that they decided to keep it to use on the final mix, with just some keys added in the studio later.

Brother Oliver has had a busy 2019 so far, playing a ton of shows around the Southeast and beyond, and they even had a notable recent performance opening for Steve Miller Band at the Peace Center in Greenville back in March. The last I wrote about Brother Oliver, they had just released an updated version of their song “Coffee and a Cigarette”, and they are reportedly gearing up to release an album this summer.

Listen to Brother Oliver’s take on “Someday” by Glorietta below. 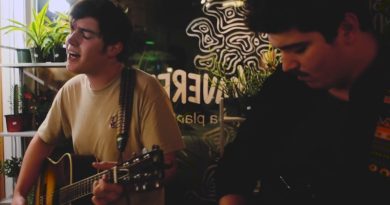 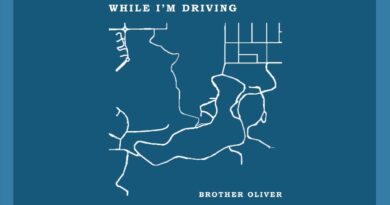 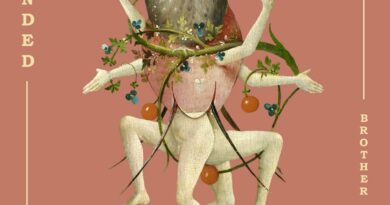 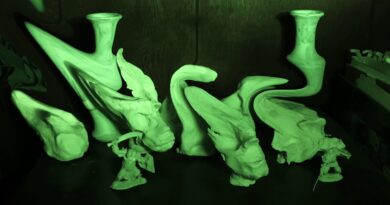