I know Heyrocco isn’t a Charleston band anymore, but it’s been such a long time since they’ve released new music that I couldn’t help but write about their new single, “Destroyer”. The single was released following a surprise European tour announcement, which is also their first real tour in a hot minute. The announcement came on Wednesday, and the first tour date is tomorrow night in Glasgow. I don’t think anybody who reads this website lives in Europe, but in case you’re curious you can see the full run of dates here.

“Destroyer” shows Heyrocco doubling down on that 90s vibe that has always been somewhat present in their music. This is especially prominent in Nate’s vocals, which are deeper on this than anything we heard on 2015’s Teenage Movie Soundtrack or 2016’s Waiting on Cool, with a touch of grunge that makes you wonder if this was released in 2019 or 1996. I do wish they had put a little bit more into the production, though. It would be nice to hear a real crispy version of this song, but what can you do? It’s the Heyrocco way.

Listen to “Destroyer” by Heyrocco below. It’s their first new song since “On My Skateboard” was released on the 2017 Scene SC Sampler. 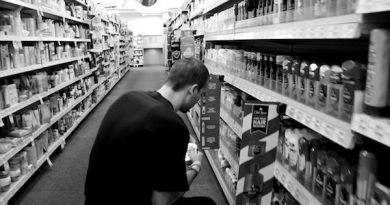 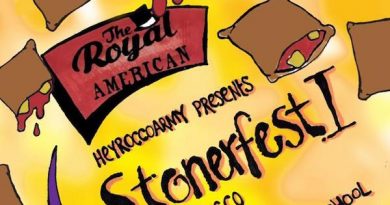 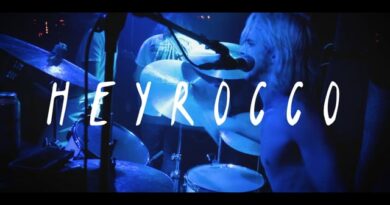 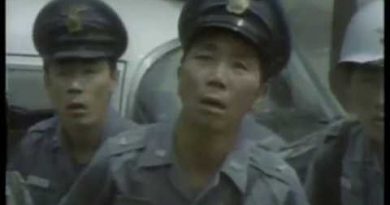 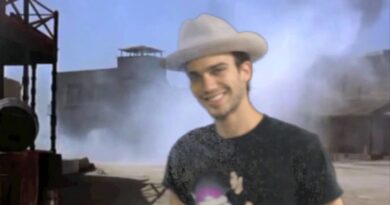