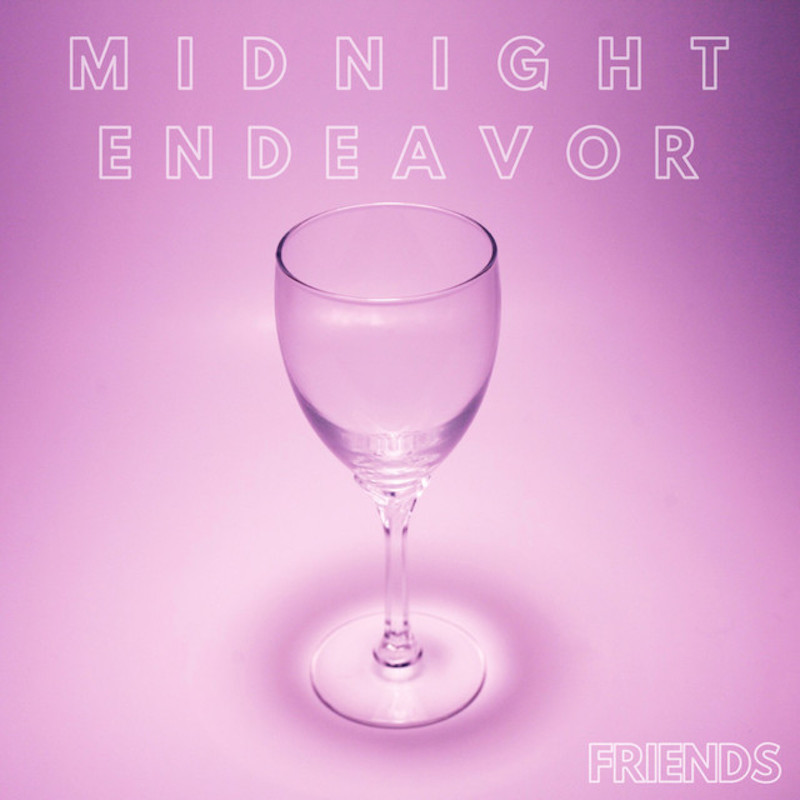 Charleston pop band Midnight Endeavor just released their second single, “Friends”. The track was recorded with Elliot Elsey at Truphonic Recording and mastered by Robin Schmidt, who is the same guy who’s mastered all of The 1975’s music. “Friends” follows the previous release from Midnight Endeavor, “Beds”, and there is reportedly more music on the way soon.

I find it highly appropriate that a band that has been compared to The 1975 is now having their music mastered by Robin Schmidt. It’s a pretty smart move for a local band to make, to double down on a comparison with perhaps the biggest pop band of the 2010s and seek out mastering services from someone who has worked with them. I see you, Midnight Endeavor.

Listen to “Friends” by Midnight Endeavor below. 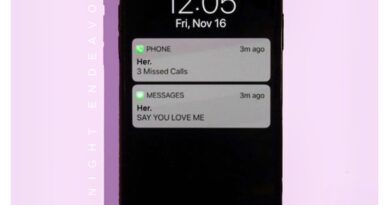 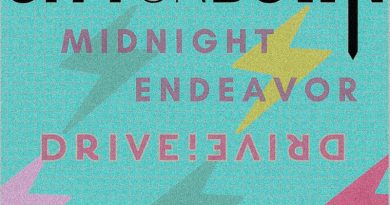 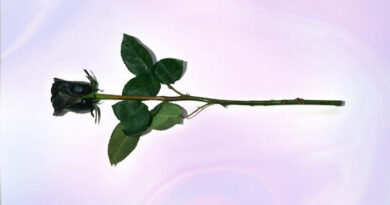 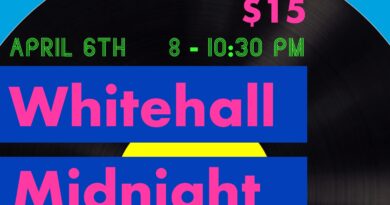