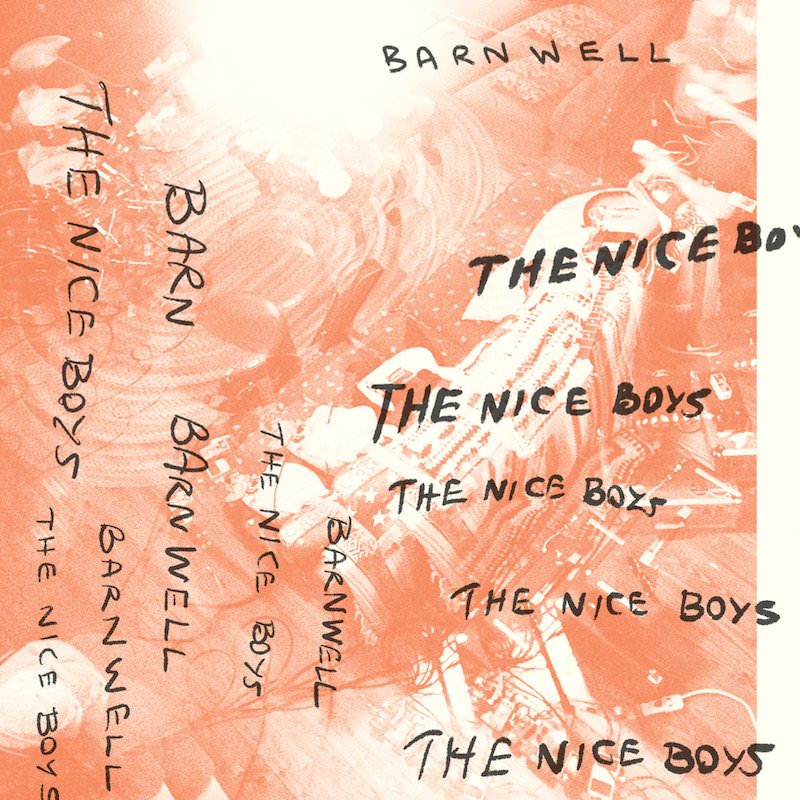 This morning, Columbia indie rock band Barnwell released a new single called “The Nice Boys” along with a couple of announcements. In addition to the release of “The Nice Boys”, Barnwell announced that their new EP Lose Your Teeth will be released on July 31st, with an album release show at New Brookland Tavern in Columbia on August 3rd. Joining Barnwell at NBT will be Rare Creatures (whose debut album is coming July 27th) and Tom Angst.

“The Nice Boys” features guest vocals from Danielle McConaghy of Tom Angst, some trumpet from Clay White, and Mike Mewborne of The Lovely Few on keys (Mike also played on another track that will be on the EP). It’s the second single to be released from Lose Your Teeth, the first being “Either Way” which made its debut on the Scene SC Sampler in April.

Listen to Barnwell’s new single “The Nice Boys” below.