Alarm Drum is an experimental indie rock band from Columbia, SC. The band started when siblings Andrew and Ina Graybill were in high school, and thus lived together and played music together at home. They made a few demos with bassist Seth Kelly that never saw the light of day before coming up with some stuff they could be happy with, and things have been rolling onward from there.

The first EP from Alarm Drum, Colorsick, was released in 2015. When it was released, David Stringer of Scene SC called it “one of the best and most promising indie rock releases from the Midlands this year.” In 2016 they put out Fragments Of…, and in 2017 they released their most recent EP, Culture Crush. Last month, Alarm Drum put out a music video for “Shadow”, a song off Culture Crush that features some beautiful saxophone from David Glymph.

Listen to some music from Alarm Drum below. 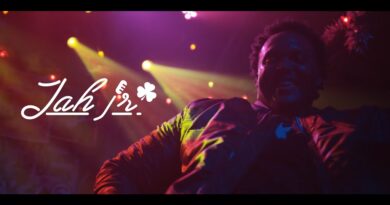 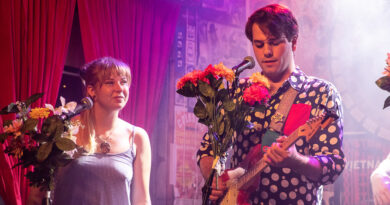 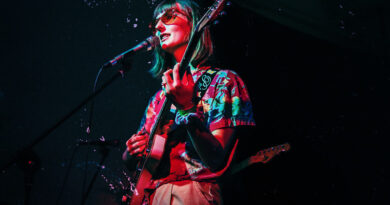 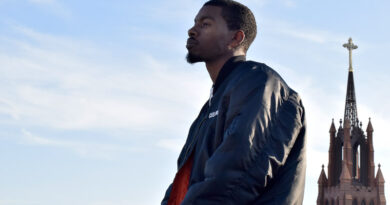 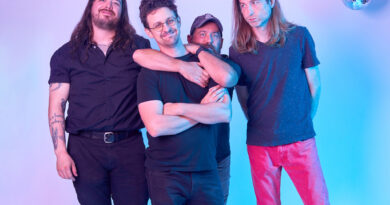