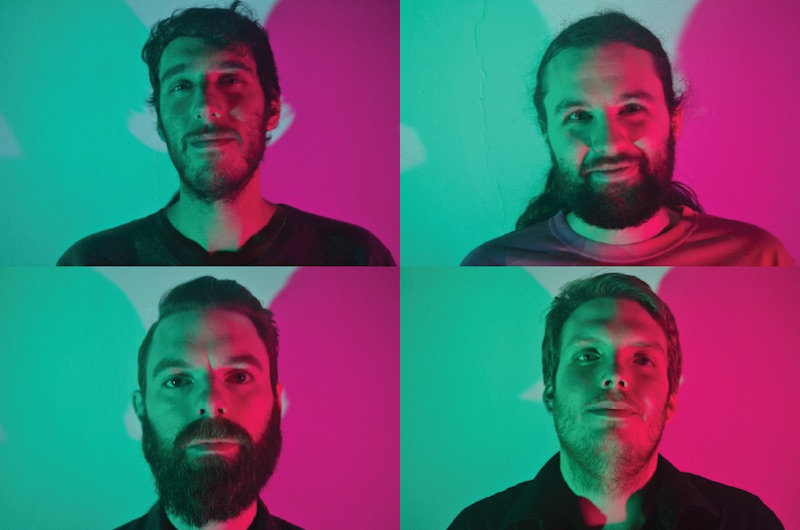 Check it out below, and if you like what you hear you can find the rest of the album on Bandcamp here. 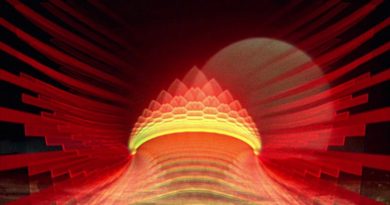