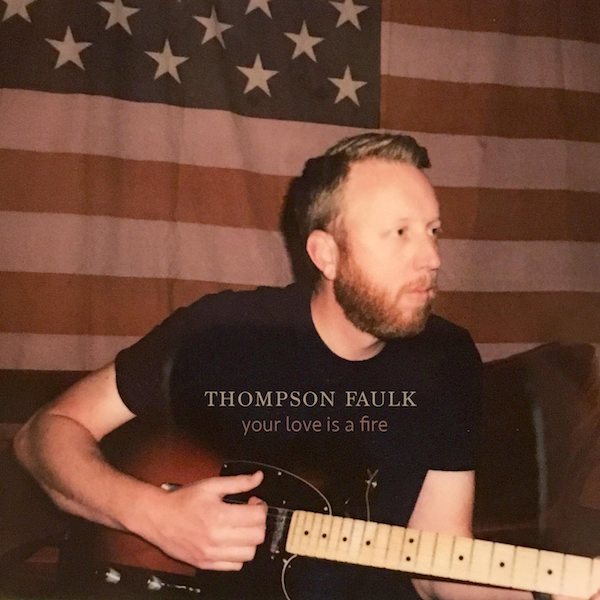 Charleston-based singer-songwriter Thompson Faulk is gearing up to release his sophomore album Edge of the USA on Friday, June 15th. The album was recorded with Matt Zutell at Coast Records Studio in downtown Charleston, and features the boys from Human Resources as backing band. This morning we’re happy to premiere the second single off Edge of the USA, “Your Love is a Fire”.

Edge of the USA follows Thompson’s 2016 release This is Life, and “Your Love is a Fire” is a good example of the sonic shift that has taken place between the two records. While This is Life is carried mostly by an acoustic guitar, the new album brings a more elaborate sound, complete with a mellow ambiance provided by the talented bunch that Thompson had with him in the studio.

“Your Love is a Fire” is a song about finding your way back to the carefree nature of young romance. Listen below, and look out for the full album coming June 15th. 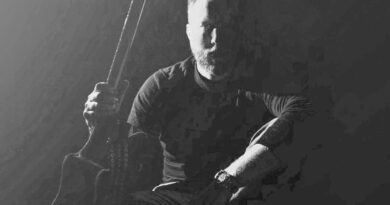