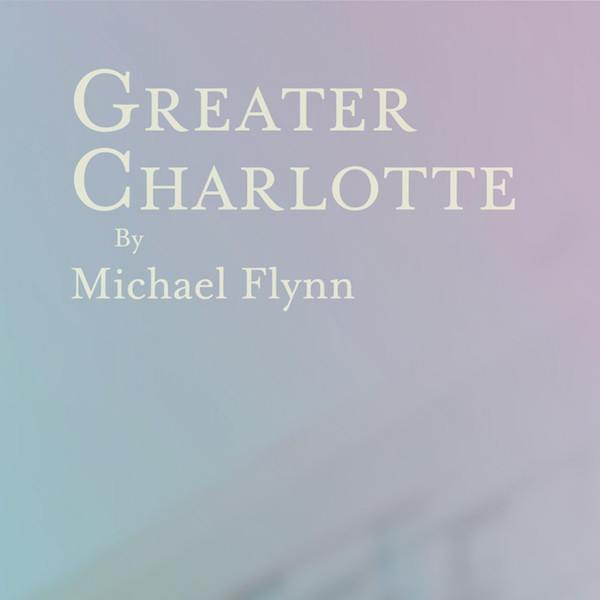 Slow Runner is beloved in the eyes of many Charleston music scene veterans. Formed in 2003 by Michael Flynn and Josh Kaler, the band has been around since before many of us were old enough to pay attention. Nowadays, though, a Slow Runner set is a rarity. They did, however, reunite for a performance at the inaugural High Water Festival last year, and a few other shows over the past couple of years. In that same timeline, Slow Runner also released their 5th studio album, New Monsters.

What is a little bit less of a rarity, however, is catching a set from one-half of Slow Runner, singer/songwriter Michael Flynn. Flynn is currently finishing up his second solo album, Pretend Like, from which he just released the debut single “Greater Charlotte”. On his Facebook page, Michael noted that “This track is a good summation of what the whole record mostly feels like.” To me, that means the record will feel like the gentler side of Death Cab For Cutie’s discography.

Make your own assessments below, and get ready for Michael Flynn’s Pretend Like to enter the world on May 1st. 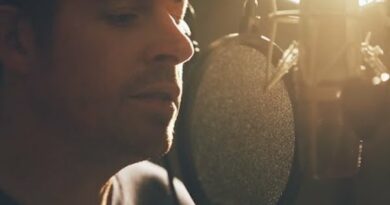 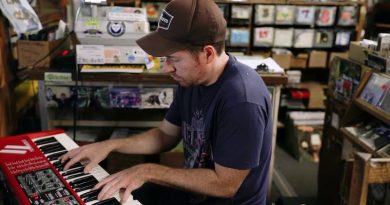 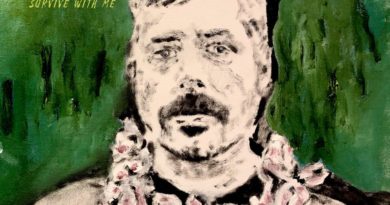 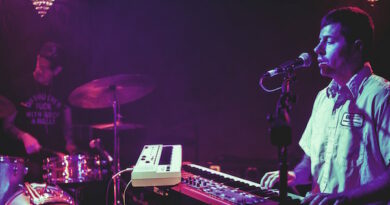