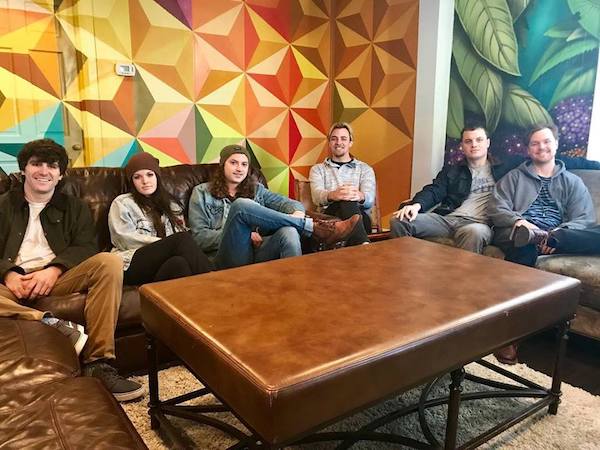 Atlas Road Crew announced on their Facebook page yesterday that their new album is finished and will be released soon. The album was recorded at Wolfgang Zimmerman’s Rialto Row studio, and was co-written by Steven Fiore of Young Mister.
The band is long overdue for a new record, with their most recent being 2015’s Halfway to Hopkins. They did, however, release a single called “My Own Way” last year. “My Own Way” was produced by Matt Zuttell of Coast Records, and was accompanied by a music video.

More details on the new A.R.C. album will be announced soon. One thing we know for certain, though, is that if Steven Fiore co-wrote the album, it’s going to feature some great songwriting. That dude knows how to tug on the heartstrings. 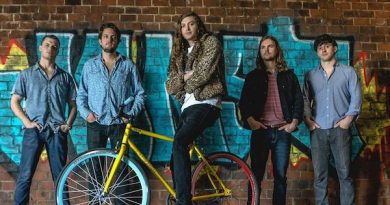