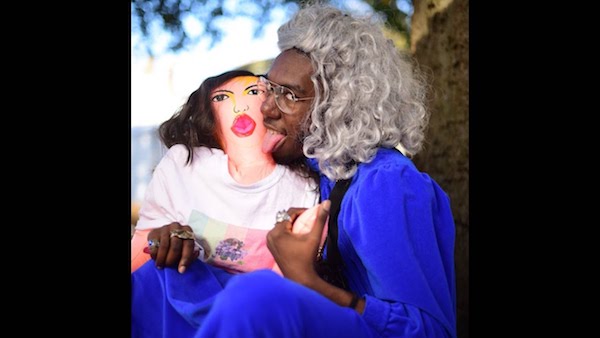 When I asked Aiken, SC native T.J. Wright about his creative process, he said, “Dude, I write 90% of my songs when I’m pooping.” T.J. is better known as DJ DollaMenu, a name that came about during a period of time where he was eating at his local McDonalds on a daily basis. The workers there got to know him and started to call him “DollaMenu”, and the nickname stuck. When T.J. started making music and rapping, it was only natural for him to record under the moniker DJ DollaMenu.

“I only make stuff that’ll get people hype or make em laugh,” DJ DollaMenu says. “None of that sad shit. I try to stay really positive and I think it shows in my music.” This philosophy shines through in the newest DollaMenu release, “New Phone, Who Dis?” in which T.J. dresses up as a lit grandma whose landline transforms into a pink Razer flip phone. The video starts with a short skit that serves to introduce the tone of the video.

In addition to making energetic rap songs and music videos, DJ DollaMenu is also involved in a comedic web series called Gnarcatz with Go90, Rated Red and Complex Networks. The series is centered around a skate park in Aiken called HIC Warehouse, owned by T.J.’s friend Bo Mitchell. Gnarcatz has used some of DJ DollaMenu’s music in the show, and in Season 1 Episode 18, they accompany him to the studio and film his recording process.

DJ DollaMenu will graduate from college in the Spring, and after that he’s planning to take off on a tour in support of his first album Happy, which is currently in the works. Watch the video for “New Phone, Who Dis?” below, and give DJ DollaMenu a follow on Soundcloud or Instagram to keep up with his adventures. 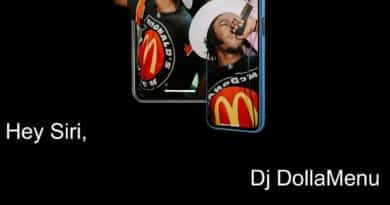 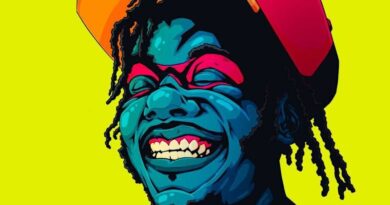 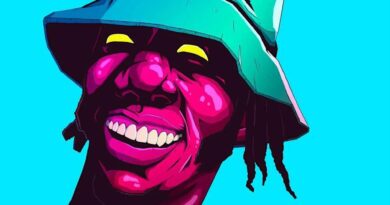 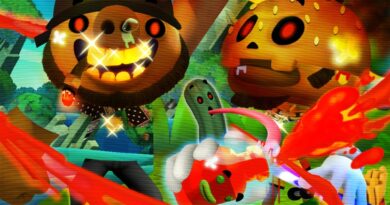 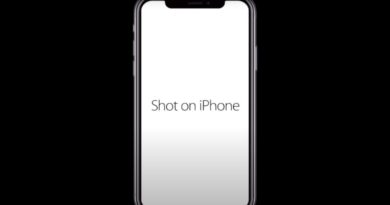 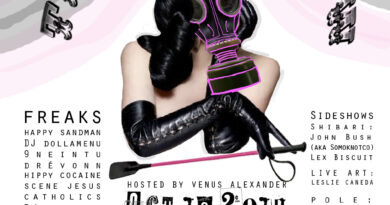 The Freak Show is Coming to The Purple Buffalo