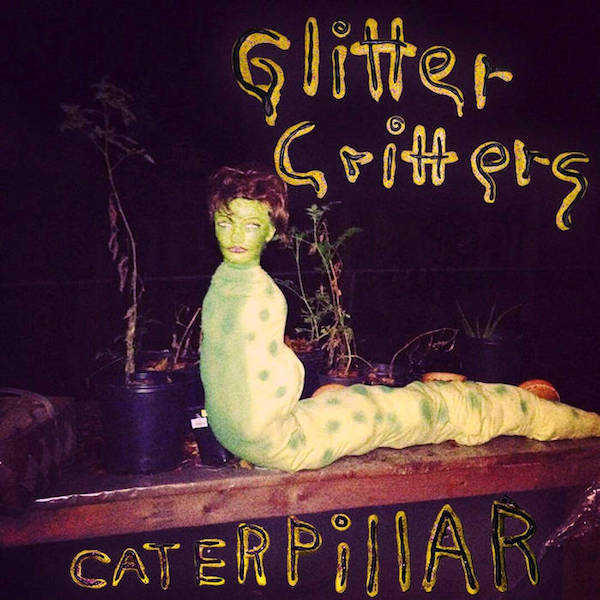 Back in July we premiered “Feral Fusion”, the first single from Glitter Critters, a side project of Orange Doors’ Ian Russell. On Halloween, Ian released the full Caterpillar EP. Glitter Critters was formed during one of Ian’s songwriting bouts, when he had written a handful of songs that weren’t quite in the psychedelic punk vein of Orange Doors, but rather more on the indie-pop side with a psychedelic twist. Ian still liked the songs, though, so he decided to just record them by himself, and what resulted was this EP.

The tracks on Caterpillar were all recorded and mixed in Ian’s bedroom, a process that took some five months to complete. These tracks were self-classified during the mixing process as “flower power Scooby-Doo pop”, but I’d say the end result is less flower power and more lo-fi intergalactic acid trip with a Scooby Snax companion. When you come down you find yourself in a dark bedroom, with afterglow provided by a lamp fitted with a green lightbulb.

Strap into your space shuttle and pop a tab under your tongue, because it’s time to blast off with Glitter Critters. Stream Caterpillar below. 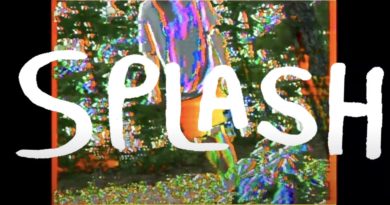 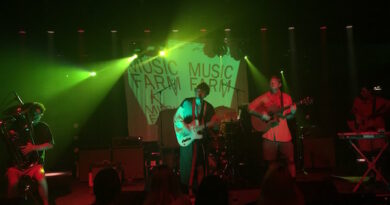 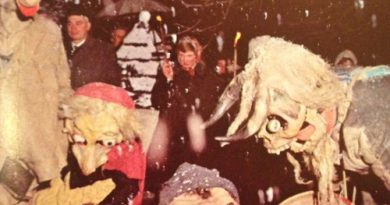 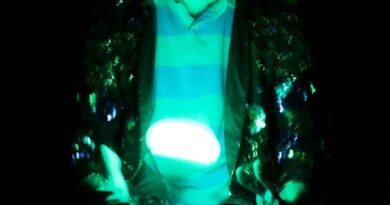