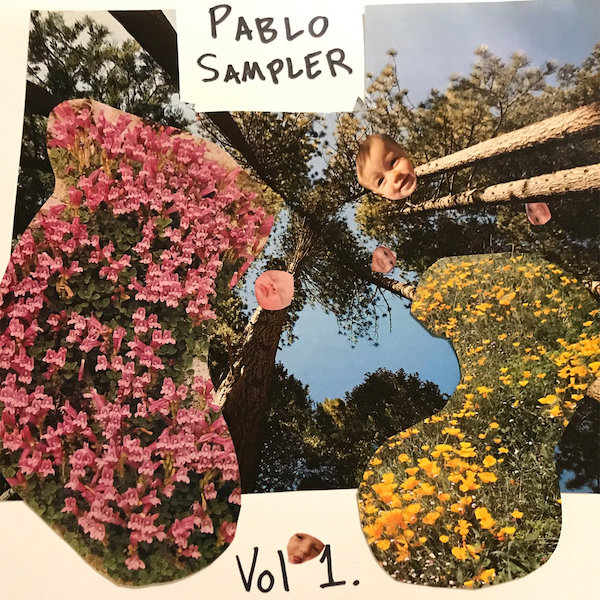 After a successful Pablopalooza this past Friday, The Pablo Generation follows up the strong weekend with a sampler, which officially releases tomorrow. The sampler includes new music from seven different Pablo artists, including Daddy’s Beemer, Wallpaper, Tom Angst, J.S. Terry, Apricot Blush, Beach (Bleach) Bug, and Prozac Dreams. The music spans a wide range of sounds from folk to punk, giving us a satisfying taste of what these bands are all about.

Daddy’s Beemer kicks it off with “Terry’s Song”, teeming with that wound-up guitar sound with which they’ve made a name for themselves. Then the tempo slows down a bit with a couple of laid-back folk crooners from Wallpaper, and a lo-fi Tom Angst track filled with melancholic contemplation. J.S. Terry comes in next with a two-part folk song that begs you to lie down in a field holding hands with your favorite psychedelic companion and watch the sky turn gray with the setting sun. Try not to drool, but if you do, that’s okay because the flowers will take all the water they can get.

Apricot Blush ramps it up again with Jackson Wise testing the outer limits of his vocal cords, backed by acoustic guitars and trumpets on “Childbirth, Counting” and “I Can See Your Bones”. The dude’s got a knack for capturing emotions that lurk beneath the surface, leaving their evidence on Apricot Blush recordings. I’d imagine that when he walks out of the studio he feels a calm for about half an hour before another wave of anxious tension hits him and he’s just got to get home and write another song. I’d also be willing to bet he sings in the shower, and his upstairs neighbors probably put their ears to the floor to hear it better.

If a blown-out sound is your thing, then the last four tracks on the Pablo Sampler will certainly tickle your eardrums. Beach Bug, or Bleach Bug, probably needs new guitar amps after recording these two tracks. It’s clear that they turned the volume way up before tracking guitar here, and if you’ve read anything I’ve written about Secret Guest, you’ll know that’s exactly the way I like it. Then they probably passed off the blown-out amps to Prozac Dreams, who also found a microphone on the side of the road to close out the sampler with two punk songs that will send you about your day with a kick to your step and a chip smeared off your shoulder.

Since this one has been dubbed Volume 1, I think it’s safe to assume that the Pablo artists will be coming together for more samplers like this in the future. Pour yourself a tall glass of espresso, and throw in a shot of whiskey while you’re at it, because The Pablo Sampler is here. Stream it below. 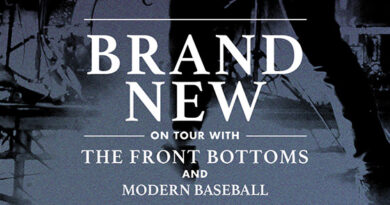 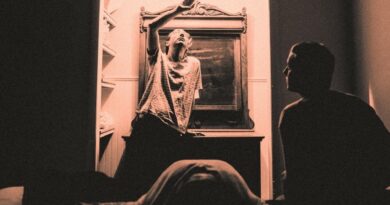 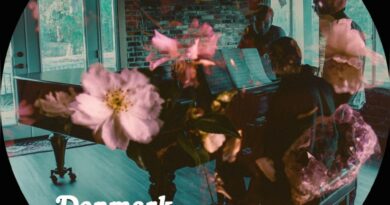