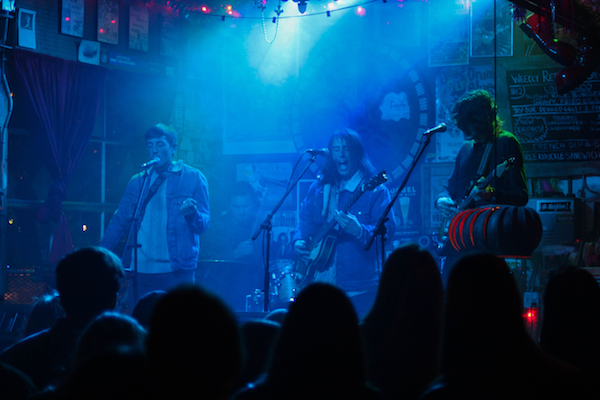 On Tuesday, July 25th, SondorBlue will return to The Royal American with fellow Charleston band Youngster and Ned and the Dirt from Los Angeles. SondorBlue hasn’t played at Royal in a few months, and last I talked to them they had been working on a bunch of new tunes, so there’s a solid chance we’ll hear some new stuff that night. Doors open at 9pm and tickets are $8 at the door. I’ve included a stream of some music from SondorBlue and Ned and the Dirt Below. Youngster has yet to release any recordings, so you’ll just have to take my word for it, they’re good. RSVP on Facebook here. 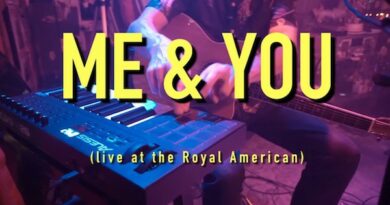 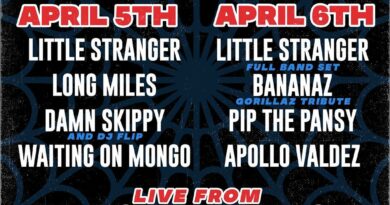