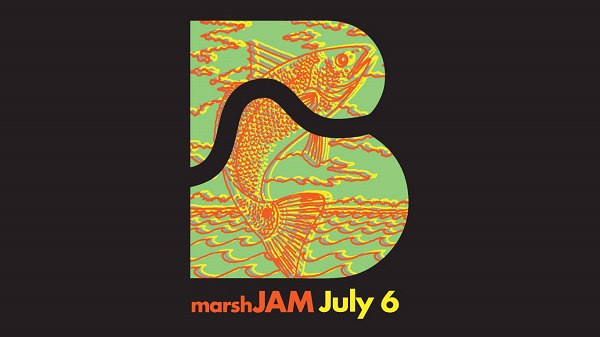 Marsh Jam at The Bend (3775 Azalea) will have its July installment with another diverse group of local musicians, artists, and more. The 17-acre property in North Charleston and affiliate Awendaw Green will start the no cost event from 6:00-10:00 p.m. Gates at 5:00 p.m.

Both The Bend and Awendaw Green are all about showcasing the eager talent across the Lowcountry. Susan Pearlstine, owner of The Bend told the community “By undertaking collaborative projects like Marsh Jam, The Bend is committed to serving the Charleston-area as a natural commune for artists, cultural experiences and goodwill. We invite everyone in the community to join at no cost and enjoy an incredible lineup of up-and-coming talent.” 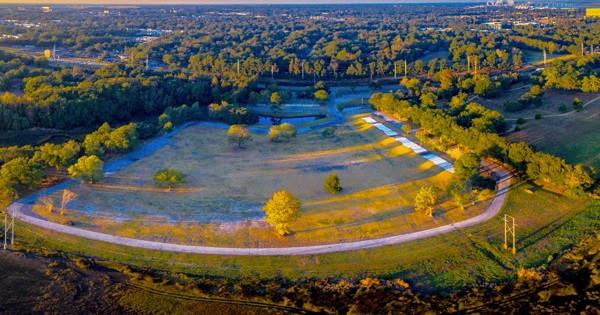 Awendaw Green, host of Awendaw Green Barn Jam every Wednesday, has the same free live music with talent from around the globe. One of the musicians on the Marsh Jam bill will be up first This Wednesday: Tim Easton will kick things off for both Barn Jam July 5th, and Marsh Jam on July 6th.

Here is a sneak peek of Tim Easton:

Following Easton will be Americana/Roots Family Band, The Lowhills. The Lowhills are a close knit group out of John’s Island. They are influenced by Artists like Elvis, Hank Williams, Al Green, Sinatra, Carole King, Van Morrison, Fleetwood Mac and more. Check out their website here, and a 2015 video below.

The headlining act is a hip-hop artist named Benjamin Starr out of Greenville. Recently at The Royal American he was paired with Taco Boy for The Sweet Corn Cook-off to play alongside She Returns War, Cuban Garage Band, and The Artisnals. He also played with Very Hypnotic Soul Band at this year’s Summer Shindig at The Royal American, and then a few days later at Sofar Sounds Charleston’s June show.

This is the official schedule of musicians: 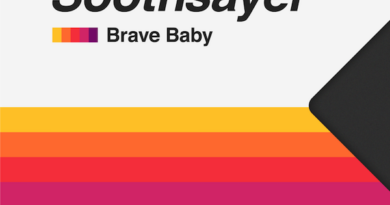 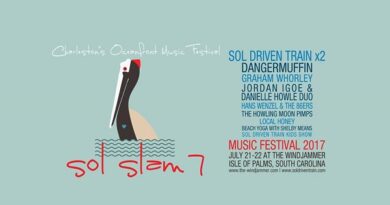 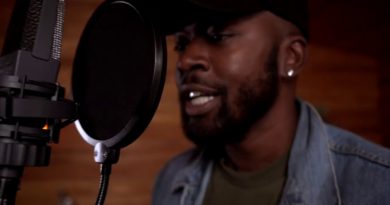 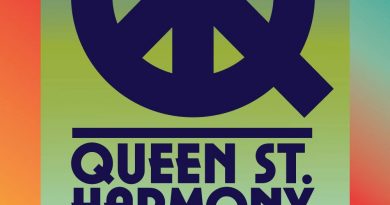