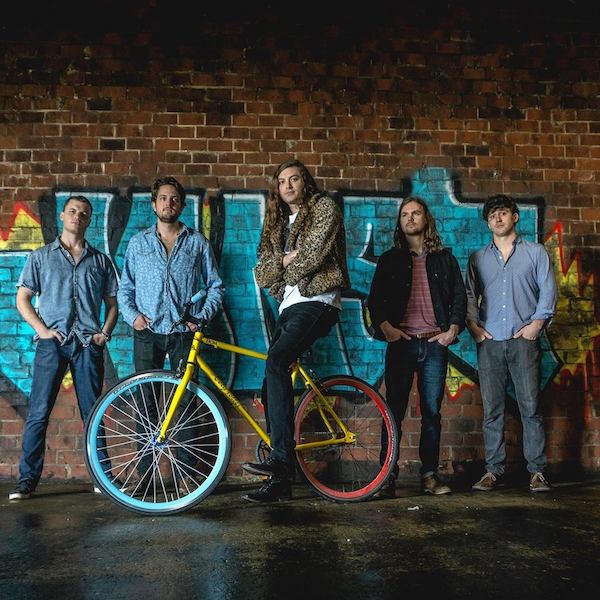 The other day, Paste Magazine premiered the music video for Atlas Road Crew’s newest single, “My Own Way”. The single was produced by Matt Zuttell of Coast Records and released last month via a stream on the band’s website, and is now available on all major platforms. “My Own Way” has an 80s stadium rock vibe to it, something you’d expect from the likes of Bruce Springsteen or Bryan Adams, and the video (filmed by Dries Vandenburg from HR and SUSTO) features the band playing the song in a graffiti-addled warehouse. The camera pans around the warehouse as the band members rotate through eachother’s instruments. Stream the video below, and peep their upcoming tour dates below that. 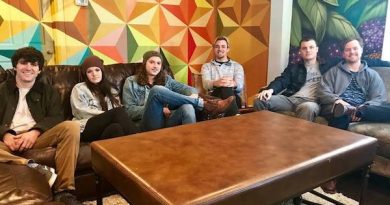