Here’s a new documentary from the boys in SondorBlue, who have been making waves in the Charleston music scene as of late. This 11-minute video captures the story of SondorBlue from the moment of inception through the various phases of the band, all the way up until the present, with their debut EP completed and set for an October 29th release. Be on the lookout for that EP, and don’t miss the SondorBlue EP Release Show at the Music Farm on October 30th. It’s going to be a blast.

One of the most interesting parts of this video shows SondorBlue in the studio, a kind of behind-the-scenes look at the challenges they faced in the process of recording the EP. We see them frustrated and trying to figure out how to make the songs sound the best way that they possibly can. They talk about how getting past the challenges in the studio was not only a process of musical growth, but also of personal growth, and they feel themselves better off as people because of the hardships they encountered while recording the EP.

The SondorBlue documentary was filmed and produced by Taylor Hickman of B-Side Sessions. Taylor has made some really cool stuff so far and I want send him a huge thank you for what he’s doing for the music scene in Charleston.

Up next: Brave Baby – OurVinyl Sessions 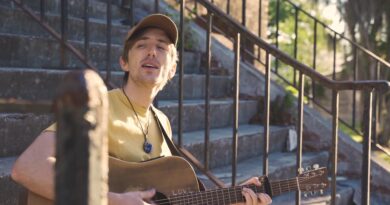 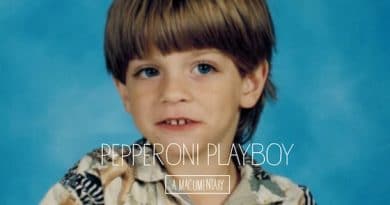 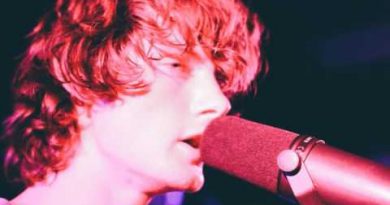 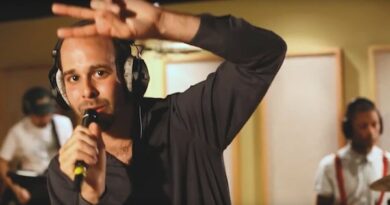