I found this video twenty minutes ago and I’ve been playing to it over and over again since then. Let’s take a minute to appreciate Brand New. In this version of “Mix Tape”, they’re in their early twenties, just getting off the ground and playing the 150-capacity Becky Sheetz Recreation Center in Altoona, Pennsylvania. Compare that to these days, when they’re about to release their fifth (and final) album, their shows sell out all over the world, and they’re coming up on forty years old. By the way, Your Favorite Weapon, the album that “Mix Tape” is on was released in October 2001. That means this video was recorded either right before or right after the release of Your Favorite Weapon. That’s pretty badass, and badass is a great way to describe this video.

It’s a front row shot centered on Jesse, but the camera also pans around to Vinnie, Brian, and Garrett, all of whom are bouncing around and playing with a ton of energy. If only the rest of this set were available somewhere on the internet, but this was before the days of smartphones recording every concert. It was the glory days, when everyone at a show was there for the music and not for the internet points. Not saying there aren’t people who really enjoy the music at shows anymore, but I am saying that one time I saw a girl on Buzzfeed at a Tame Impala concert. Just Let that sink in. 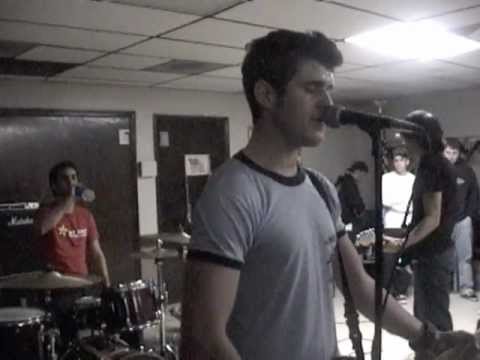 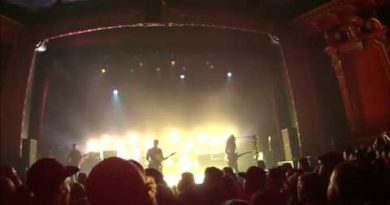 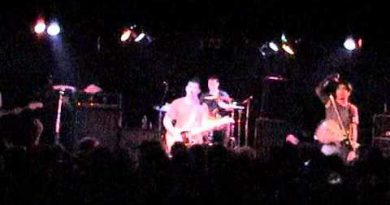 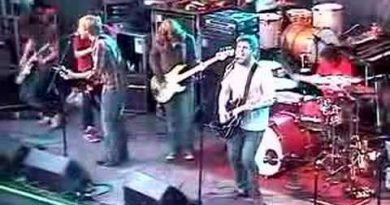 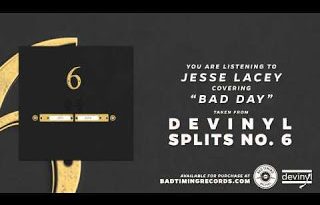 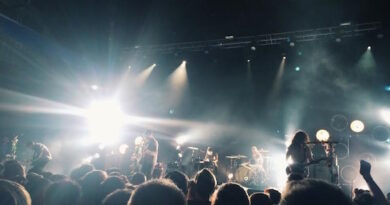