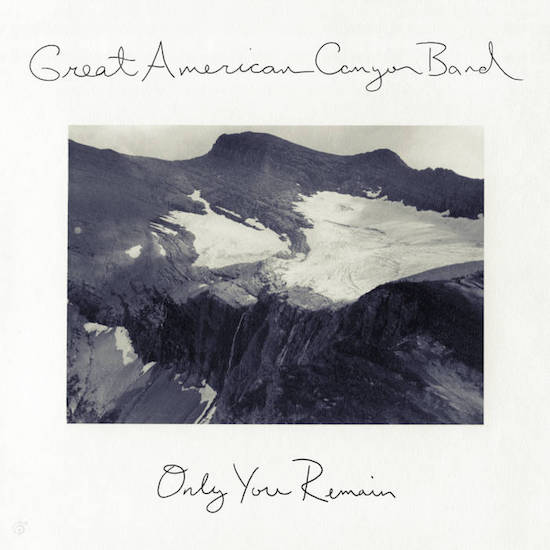 If you’re a fan of laid-back, dreamy, and soulful Indie rock, then you’ll love Indie newcomers the Great American Canyon Band. They recently released their debut LP, titled Only You Remain, and it’s perfect for a night of relaxation and thoughtfulness, which would obviously include some chilled-out tunes played at a relatively high volume. Kick back, relax, and let the music flow through your mind as you listen to the beautiful sounds that this band has created.

This duet consists of power couple Paul and Kris Masson, who wandered the country in an 1982 Mercedes named Dolly until finally settling in a small home on the outskirts of Chicago. It was there that their music was born. They spent the months in isolation working on what was to become the Crash EP. Upon the release of Crash, they were hit with overwhelmingly positive reviews, including one from the legendary NPR. The EP was self-produced and recorded with beat-up instruments, but that didn’t stop them from achieving high standards of production.

Now they’re back again with a full-length album, and it’s one of those pieces of music you’ll want to listen to over and over again. Reminiscent of bands like Beach House, Wild Nothing, and Local Natives, but with their own unique, psychedelic spin, the Great American Canyon Band’s Only You Remain is a true work of art. I’ve got a Spotify stream below, and if you like what you hear be sure to check out their website, and follow them on Twitter, Facebook, and Instagram. Enjoy!