Here’s an old school Rolling Stones performance of “You Can’t Always Get What You Want”, on the David Frost Show in 1969. I’m pretty sure the band is playing over a pre-recorded track, and Mick Jagger is actually singing. They seem to be actually playing their instruments, but it’s more of a flamboyant dance act than an epic musical performance. Still, it’s cool to see these guys playing together and looking so young. It’s crazy to think that now it’s almost fifty years later and The Rolling Stones are still playing together. Later I’ll post some real concert footage with the Stones rocking in full form, but for now enjoy this old TV performance of a timeless classic. 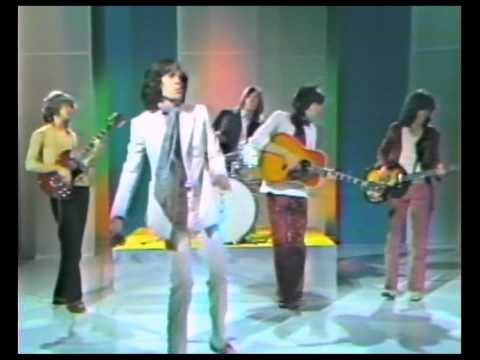 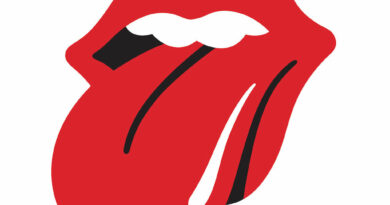 The History of the Rolling Stones Tongue and Lips Logo