Sublime is one of those bands that everybody and their mother can get down to. Here we see them about a month before the death of lead singer and frontman, Bradley Nowell (RIP). Some may say that this was Sublime at the peak of their game, and it makes you wonder what would have happened if Mr. Nowell didn’t pass away at such a young age. They would probably still be making music today, and not with Rome. I saw Sublime with Rome once a few years back. Almost fell asleep waiting for 311 to come on.

As cool as this video is, it’s not exactly the best audio recording. It’s not bad, but it was clearly recorded on a handheld camera and remember, this was 1996, so it definitely cracks at points. Take it for what it is, though: Sublime live in 1996, the final year of their short reign. Full setlist below, which naturally includes some of the best Sublime songs. 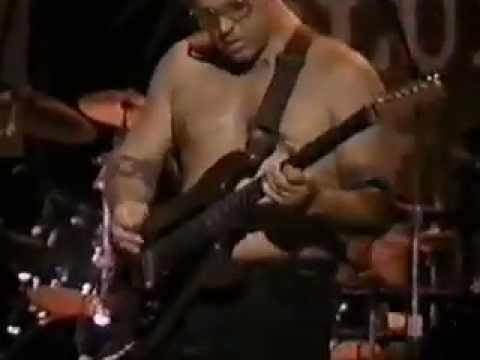 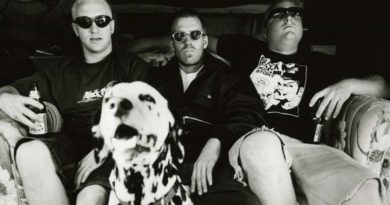 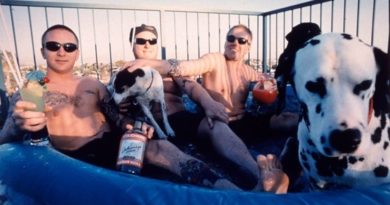 The Meaning of Sublime’s “Santeria” 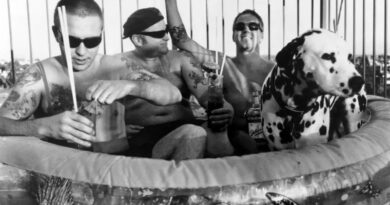 The Meaning of Sublime’s “Waiting For My Ruca” 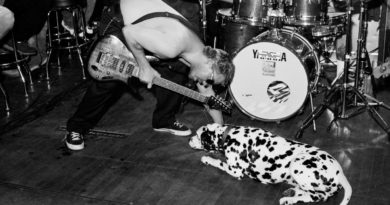 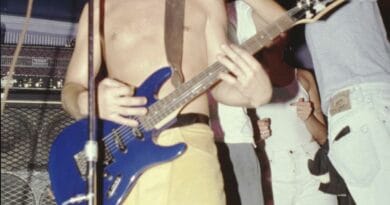 The Meaning of Sublime’s “Badfish” 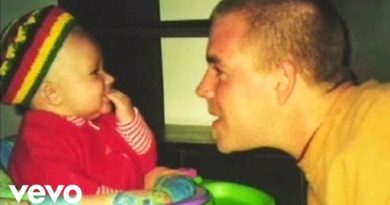