It’s pretty incredible to watch Bob Dylan performing way back in 1964. This marks the new oldest video on Extra Chill, complete with black & white footage and surprisingly high sound quality. “Mr. Tambourine Man” is a beautiful song that has been covered plenty of times, by plenty of different artists, but nothing beats the original by Mr. Bob Dylan himself. This is even before he hit the mainstream with “Like A Rolling Stone”, so he wasn’t exactly world famous like he is today. He looks to be in his early twenties here, and already he was a lyrical mastermind. Not to mention his voice actually sounds good here. Salute to you, Mr. Dylan. 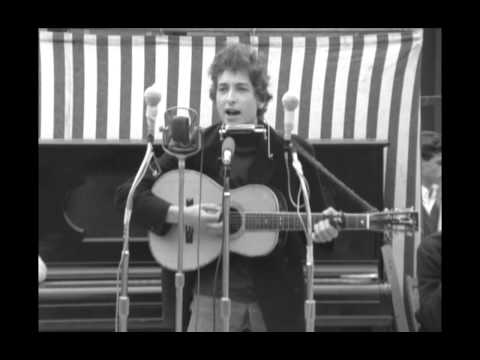 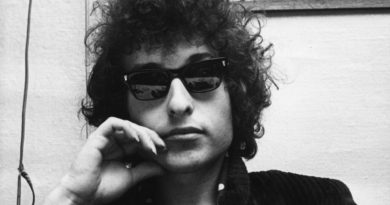 The Meaning of Bob Dylan’s “Knockin’ On Heaven’s Door”