Kurt Vile’s most recent KEXP performance is awesome, just like the rest of the KEXP performances. He recently came out with a new album, called b’lieve i’m goin down… and it is probably my favorite album that he’s made so far. In this video he plays three songs from his new album, and then one from Walking On A Pretty Daze. It seems like Kurt Vile walked straight out of the seventies and into modern times, and I’m glad he did. Gotta love that old school rocker vibe.

This was the third time that Kurt Vile performed live on KEXP. The second video is from March 2013, and it’s equally as chill, and the first is from September 2011. I’ll have them posted up here in the next few weeks or so. For now, enjoy this one. 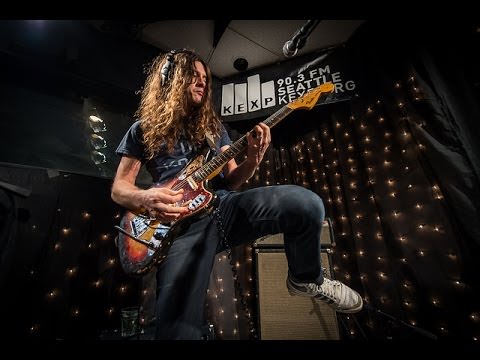 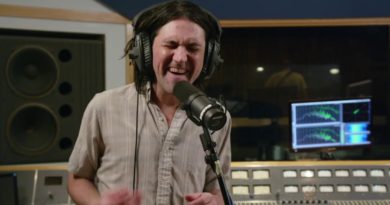 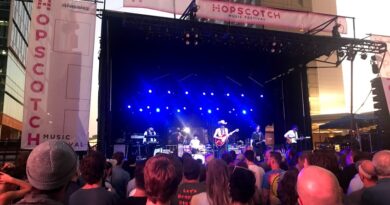 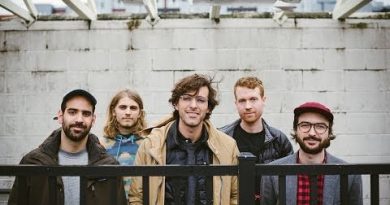 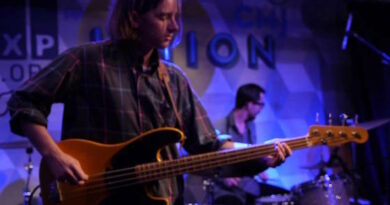 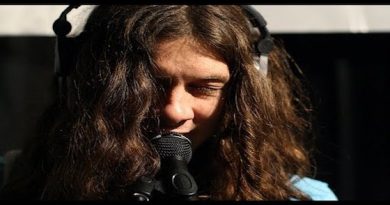